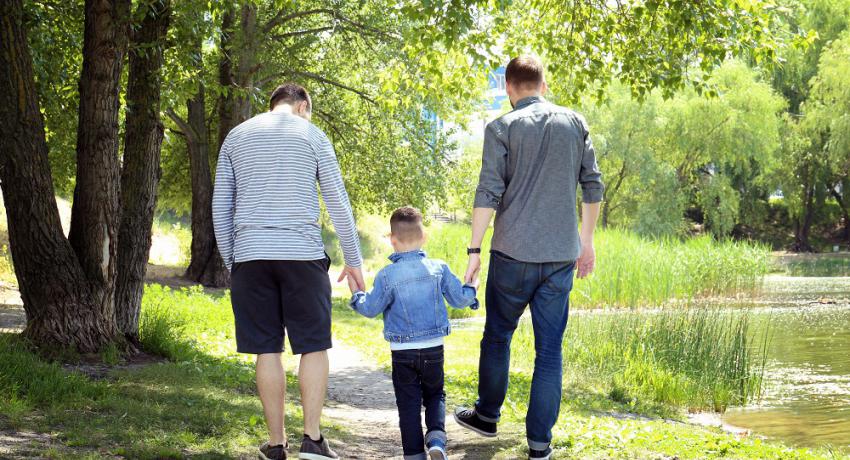 Right before the change in administration earlier this month, the federal Health and Human Services agency repealed a rule that prohibited government contractors from discriminating on the basis of sexual orientation, gender identity, and expression (SOGIE) or on religion.

The rule changes say that states can allow private agencies that use federal and state taxpayer dollars to discriminate against potential foster families based on a parent’s sexual orientation or gender identity and expression or their religion. A state could allow an agency to serve only members of a single religion, or to not serve LGBTQ+ couples.

The rules would also allow states to let providers discriminate against LGBTQ+ youth by refusing them services or kicking them out of a homeless shelter, or to allow foster parents to kick out an LGBTQ+ child or youth.

Washington does not allow this kind of discrimination today, and won’t allow it in the future.

The terrible stories we hear from young people who were kicked out of the house when they came out and their struggles to survive as a person experiencing homelessness, let alone their struggles to get an education, training for gainful employment, housing, or any of the other things we take for granted for our own children are heartbreaking, and often result in young adults who face serious challenges.

We would not allow a foster family to physically abuse a child, even if their religion condoned the behavior. Why would we allow them to inflict even more grievous emotional and psychological harm?

Washington requires potential foster parents to accept ALL children and youth for who they are. We do not grant licenses to families that are unwilling to be accepting of a child or youth who explores their sexual orientation, gender identity, or gender expression and comes out while in their care. The odds are too big to allow this to happen – multiple credible studies say that one in every three or four children in foster care may identify as LGBTQ+, and the rejection they would experience from what might be the first stable home they’ve ever had would be devastating.

As an agency, we already struggle to recruit families who are willing to open their homes to teens. Our focus is to increase our capacity to provide welcoming and affirming homes to ALL of the children and youth we serve. The last thing we want to do is place additional barriers in front of willing, loving families. In the same way, we support LGBTQ+ children and youth, we also support same-sex couples who want to be foster parents. Can you imagine going to an agency to apply to be a foster parent, only to be told that you can’t care for a child because of the adult you love?

The new Biden administration should repeal these changes forthwith. Here in our Washington, we will continue to prohibit this kind of discrimination regardless of what happens in the other Washington.